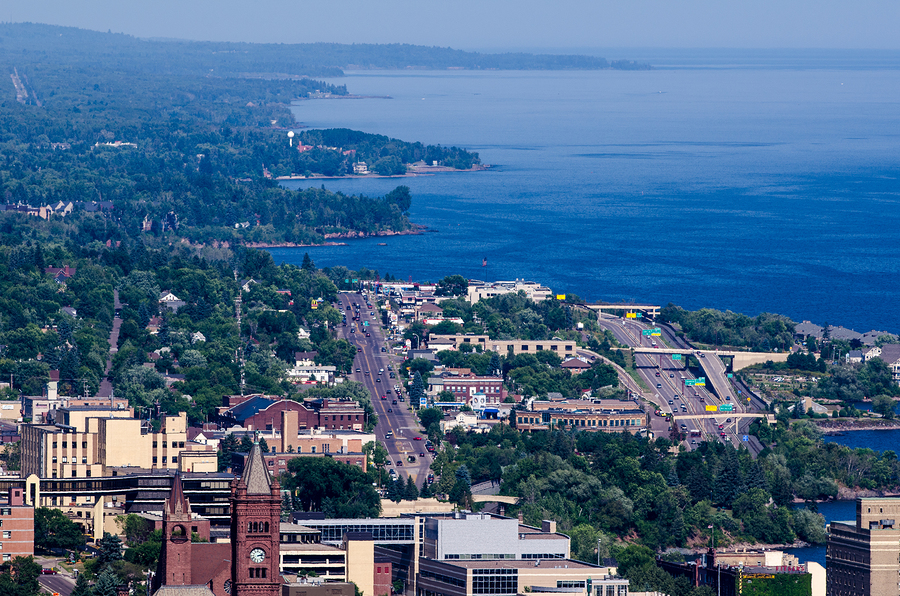 What is Duluth, Minnesota Known For?

Duluth, Minnesota is a beautiful port city on the shores of Lake Superior. It's the closest part of Lake Superior to Minneapolis and is the gateway to the North Shore. Though most people have typically heard of it, they don’t always know what Duluth truly is and what it’s known for!

So, what’s in Duluth? Here are some of the most popular destinations and features you’ll only find in this unique lakeside town.

The Great Lakes Aquarium is the only all-freshwater aquarium in the United States. It has exhibits that honor the Amazon River, educate about invasive species, and show how shipwrecks support wildlife, amongst others.

The aquarium also features a beer garden, an art gallery, and kids' programming.

Only two span drive movable bridges were ever built in the U.S. (the other one is near Chicago). It spans the Duluth Ship Canal and is a commonly photographed landmark. Or video, if you can catch it in movement.

The bridge was completed in 1905, which even though it's been refurbished and improved, is still pretty impressive. A published schedule will allow you to see the bridge in action and watch the huge ships come in.

If you're up for a bit of a hike, explore the length of the world's longest freshwater baymouth bar (it's also called Minnesota Point). It's six miles long and has swimming beaches, sand volleyball courts, and lots of trails to enjoy.

The original Grandma's is the one in Canal Park. It's a classic American bar and grill, with burgers, onion rings, and other classics as well as a kid's menu. It's also known for being the original sponsor of Grandma's Marathon, which takes place every summer.

Every year, the Tall Ships Duluth Festival takes place in the summer. Although it hasn't happened the last couple of years, it's hoping to return. An entire fleet of tall ships sailing around Lake Superior and offering tours and other boat-themed activities.

The museum features a variety of locomotives and rolling stock that highlight the railroad history of the area and its importance to the ore trade. It's an affordable museum that is popular with families. In the summer, an excursion train runs up the North Shore.

This is a round trip that ranges from a daily 75 minute trip to a full day six hour trip to and from Two Harbors. There are also a variety of specialty excursions including the popular Music & Pizza Train, a chance for the younger kids to ride behind a full size Thomas the Tank Engine and, for the adults, fine dining and beer tasting.

Starting just outside Duluth, the Beargrease is one of the qualifying races for the Iditarod. Hanging out at the start gives you a chance to admire the lovely dogs and you can also drive further north to various checkpoints to watch them run past at full speed.

History Note: The marathon is named after John Beargrease, an Anishinaabe man who delivered the North Shore's mail in the late 1800s...and in the winter there was only one way to do that back then.

Duluth is a place for ship watching. Still a major port where large ore freighters, some of them a kilometer long, visit regularly, it's also home to the Lake Superior Maritime Visitor Center. The museum has a high quality research collection as well as exhibits about the history of shipping on Superior. Best of all, it's free.

Duluth has plenty to offer its residents and has become a very vibrant little city on the shores of Lake Superior. If you’re interested in making Duluth home, contact us today to learn more about how you can make your dream come true. 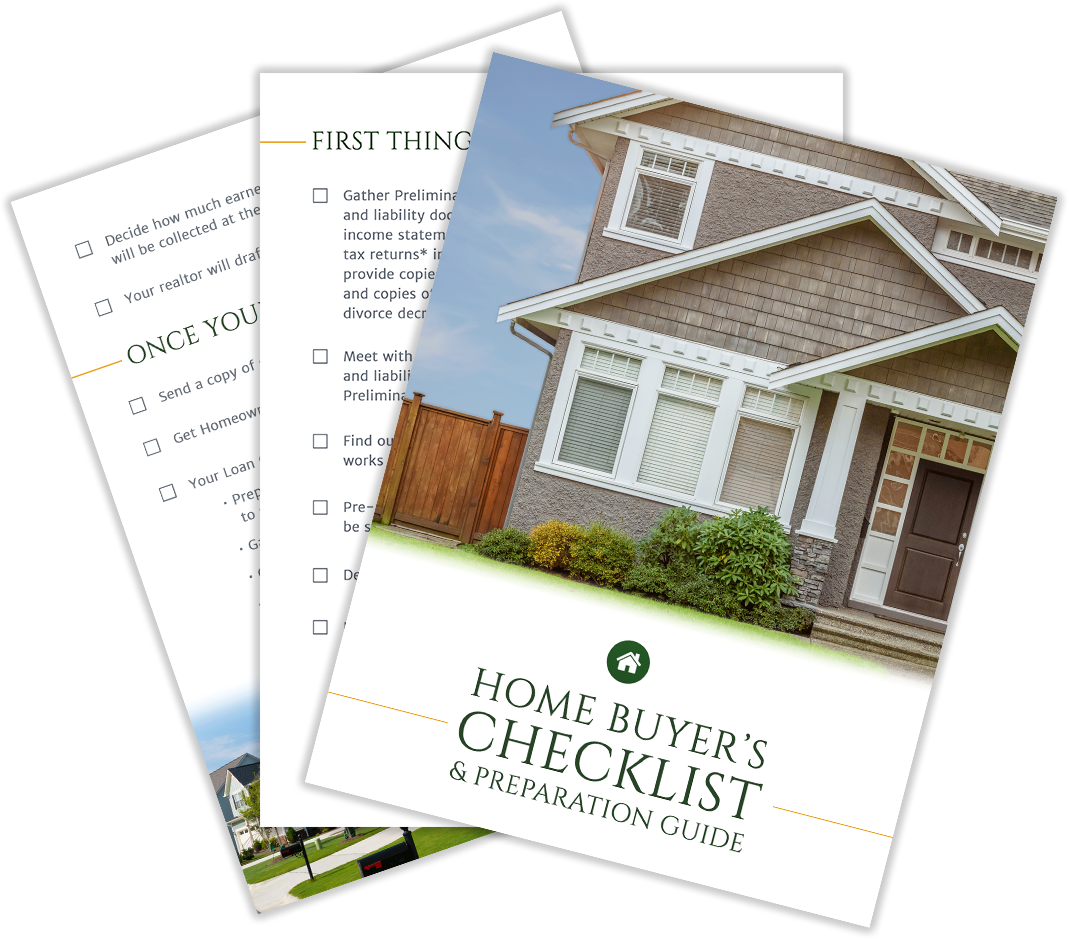 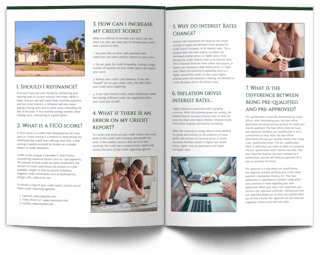 We are a direct lender and a broker who will work one on one with you to exceed your expectations. If we don’t have a product that makes the most sense for you, we’ll find the lender that does. We’ll make sure you have the best loan at the best price. Choose Lend Smart- it’s the smarter way of doing business.